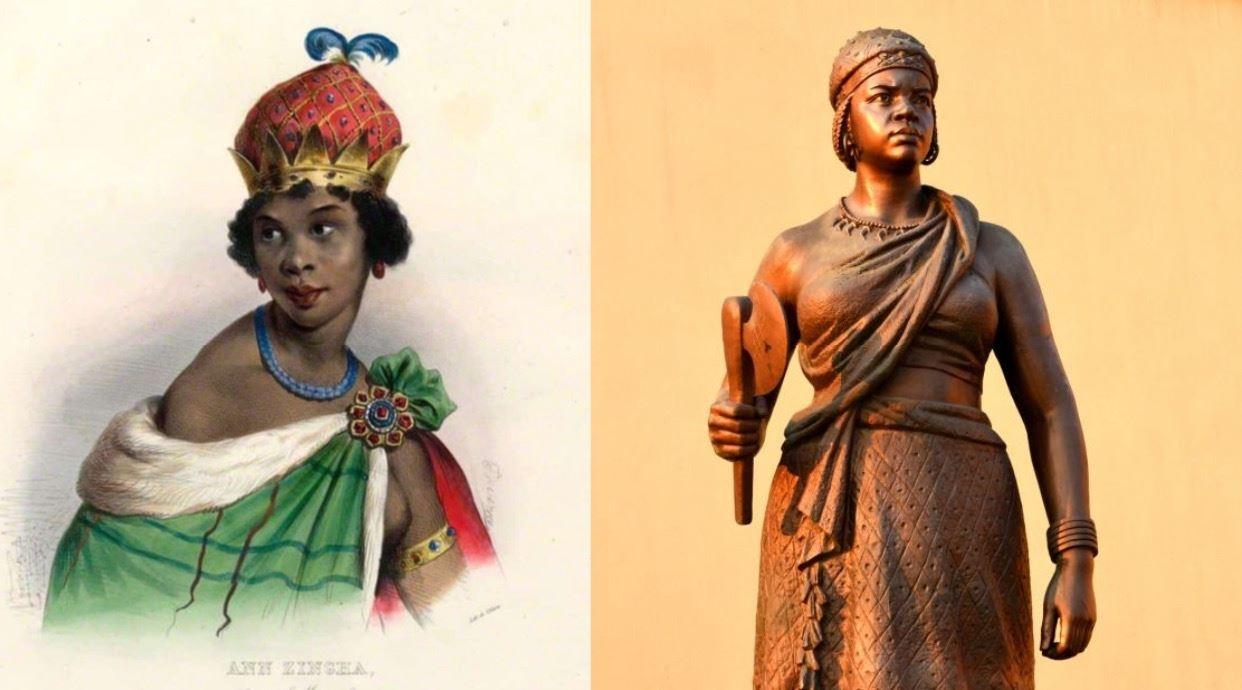 War has traditionally been seen as a man’s pursuit, yet throughout history women have been intimately involved in war. This talk will survey the topic from three distinct perspectives: women as warriors, victims of war and peacemakers. From the ancient myth of the Amazons, the image of the female warrior has captivated the imagination. We will touch on women warriors and wartime leaders such as Boudica, Joan of Arc, and Queen Nzinga, pictured above, through the women of the world’s modern militaries. More commonly, however, women have borne the brunt of war. Recent examples include the devastating wars in Bosnia, the Congo and Syria. Lastly, the unique potential of women as peacemakers was perhaps first portrayed in the satirical Greek play Lysistrata. Throughout history groups like Women Strike for Peace have often been in the vanguard of movements to rid the world of the scourge of war.

Robert Surbrug, PhD, is a professor of history at Bay Path University. He received his B.A. from Rutgers University and his Ph.D. from the University of Massachusetts, Amherst. His primary field of study is 20th century America, especially the Cold War. His book Beyond Vietnam: The Politics of Protest in Massachusetts, 1974-1990. (University of Massachusetts Press, 2009) examines post-1960s activism in the Bay State and its impact on mainstream politics. His courses at Bay Path include “U.S. since 1870,” “Women and War,” “America in the 1960s and 1970s,” “The Vietnam War,” “Introduction to U.S. Government” and “United Nations: Policies and Practices.”

Admission is $10 for OLLI at BCC and Berkshire Museum members, and $15 for the general public.  Admission is free for Berkshire Community College students, youth 17 and under, and those holding WIC, EBT/SNAP, or ConnectorCare cards.

Pre-registration is required. Click here to register safely and securely online or call 413.236.2190.