What is Living and What is Dead in Fascism? 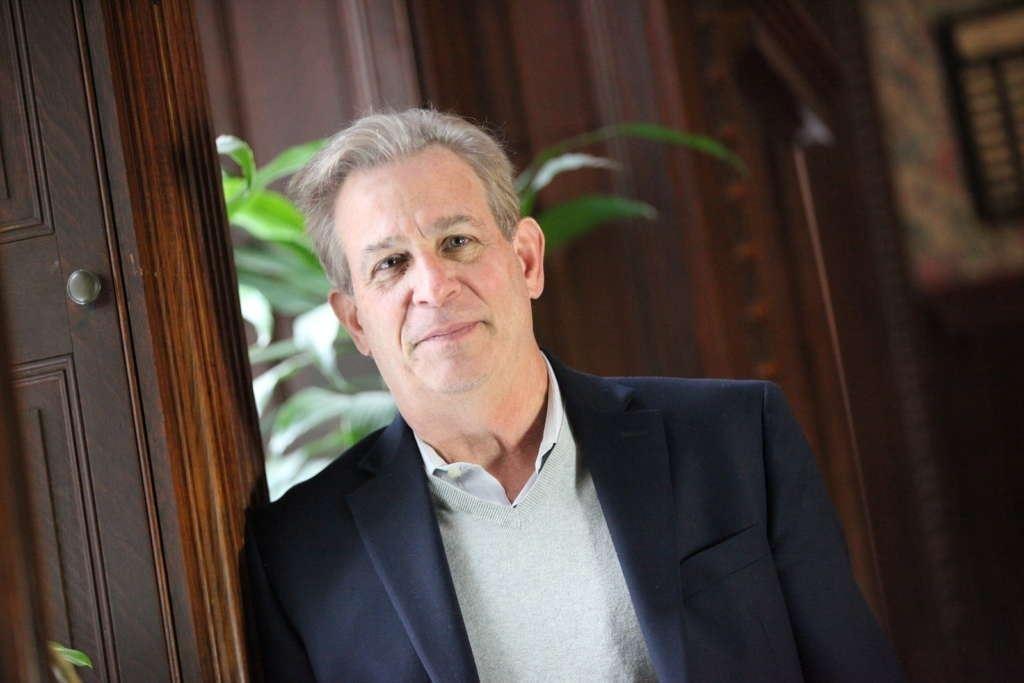 The 20th Century’s Most Troubling and Enduring Idea at 100

Online via Zoom
Click here to register safely and securely online
or call 413.236.2190 (M-F 9am-4pm) to register by phone with a credit card.

When Bard College at Simon’s Rock Professor David Baum first began to be interested in the Fascist period in Italy a little over 20 years ago, Fascism seemed a dead letter, the very stuff of disinterested scholarship. Since then, of course, it’s experienced quite the revival. The 2016 election triggered the publication of at least four noteworthy books on fascism intended for broad audiences and at the same time conjured a movement – Antifa, short for anti-fascism – that very much held that its nemesis was back. The term “fascist,” for the longest time merely a generic term of opprobrium, elbowed its way back into the political lexicon.

In retrospect, the assumption that Fascism was an extinct political species now appears wildly naïve. Current attempts to understand the populist right and hyper nationalists, here and around the globe, tend to focus on two causes: one sees rightwing populism as a kind of false consciousness, a misguided reaction to the economic upheaval of the 21st century; the other, the playing out of an imbedded racism in American life responding to the perceived threat of demographic change to white privilege. Both explanations have merit, but ultimately, we need to return to the origins of Fascism in the post-Great War period to better understand both the forces that initially called forth the movement and the prejudices of the dominant ideological discourses – liberal and socialist/communist – that weakened the West’s response to Fascism’s rise.

David Baum received his PhD in European History from Yale University and has taught at New York University, Skidmore College, Union College, the American University in Iraq-Sulaimani, West Texas A&M University and is currently at Bard College at Simon’s Rock in Great Barrington. He is also the head of school at the John Dewey Academy, also in Great Barrington. His research and teaching have focused on the Italian Renaissance, Italian Fascism, and the Modern Middle East. His current research project is on views of the Renaissance during the inter-war period in Italy, entitled, Fascism and the Italian Renaissance.

Admission is $10 for OLLI at BCC and Berkshire Museum members, and $15 for the general public.  Admission is free for Berkshire Community College students, youth 17 and under, and those holding WIC, EBT/SNAP, or ConnectorCare cards.

Pre-registration is required. Click here to register safely and securely online or call 413.236.2190 (M-F 9am-4pm) to register by phone with a credit card.