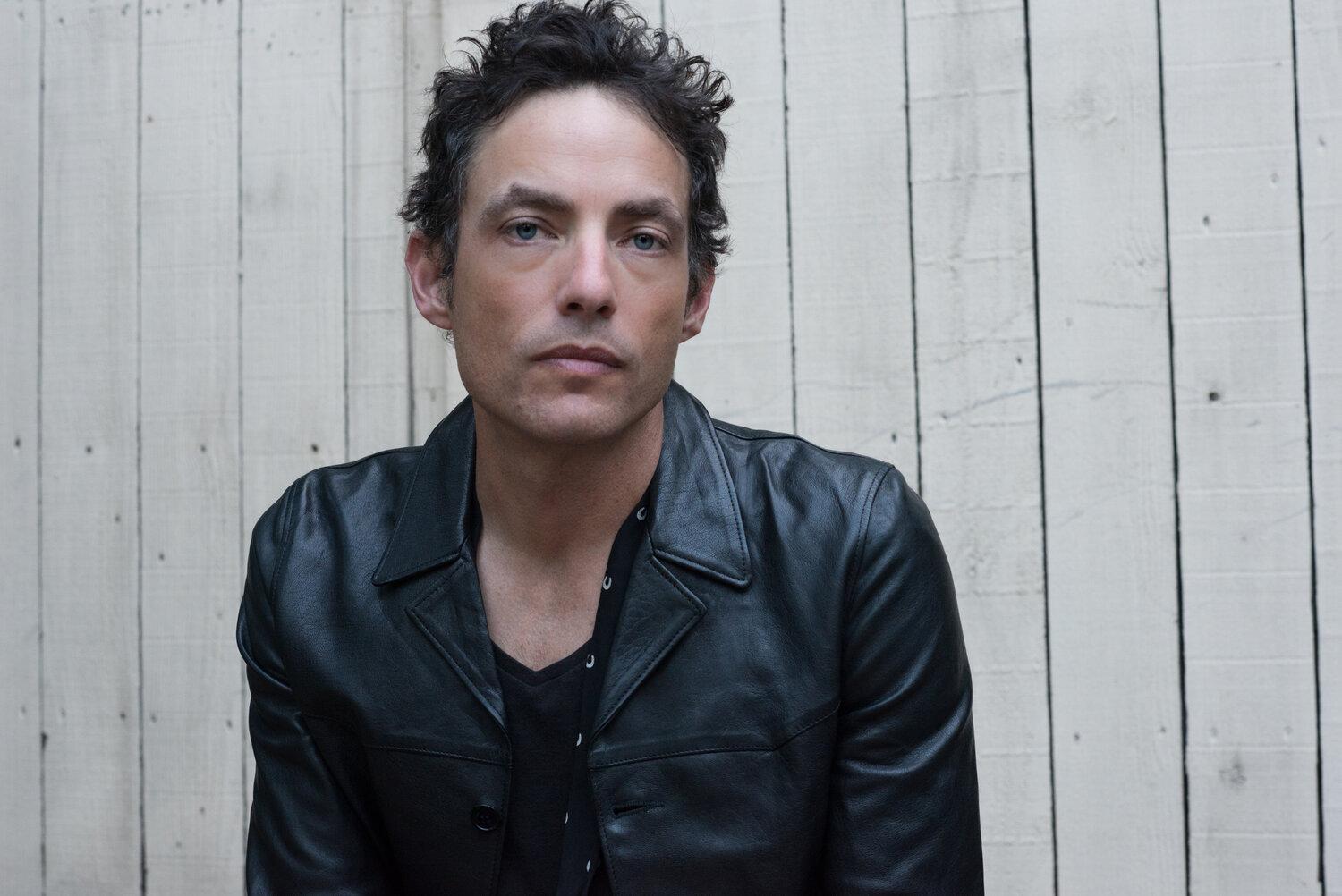 Rock ‘n’ roll is often hard to define, or even to find, in these fractured musical times. But to paraphrase an old saying, you know it when you hear it.

And you always hear it with the Wallflowers. For the past 30 years, the Jakob Dylan-led act has stood as one of rock’s most dynamic and purposeful bands – a unit dedicated to and continually honing a sound that meshes timeless songwriting and storytelling with a hard-hitting and decidedly modern musical attack. That signature style has been present through the decades, baked into the grooves of smash hits like 1996’s Bringing Down the Horse as well as more recent and exploratory fare like 2012’s Glad All Over.

Even so, in recent years, Dylan – the Wallflowers’ founding singer, songwriter and guitarist – has repeatedly stepped outside of his band, first with a pair of more acoustic and rootsy records, 2008’s Seeing Things and 2010’s Women + Country, and then with the 2018 film Echo in the Canyon and the accompanying soundtrack, which saw him collaborate with a host of artists classic and contemporary, from Neil Young and Eric Clapton to Beck and Fiona Apple.

In 2021, the Wallflowers released Exit Wounds. The collection marks the first new Wallflowers material since Glad All Over. And while the wait has been long, the much-anticipated record finds the band’s signature sound – lean, potent and eminently entrancing – intact, even as Dylan surrounds himself with a fresh cast of musicians.