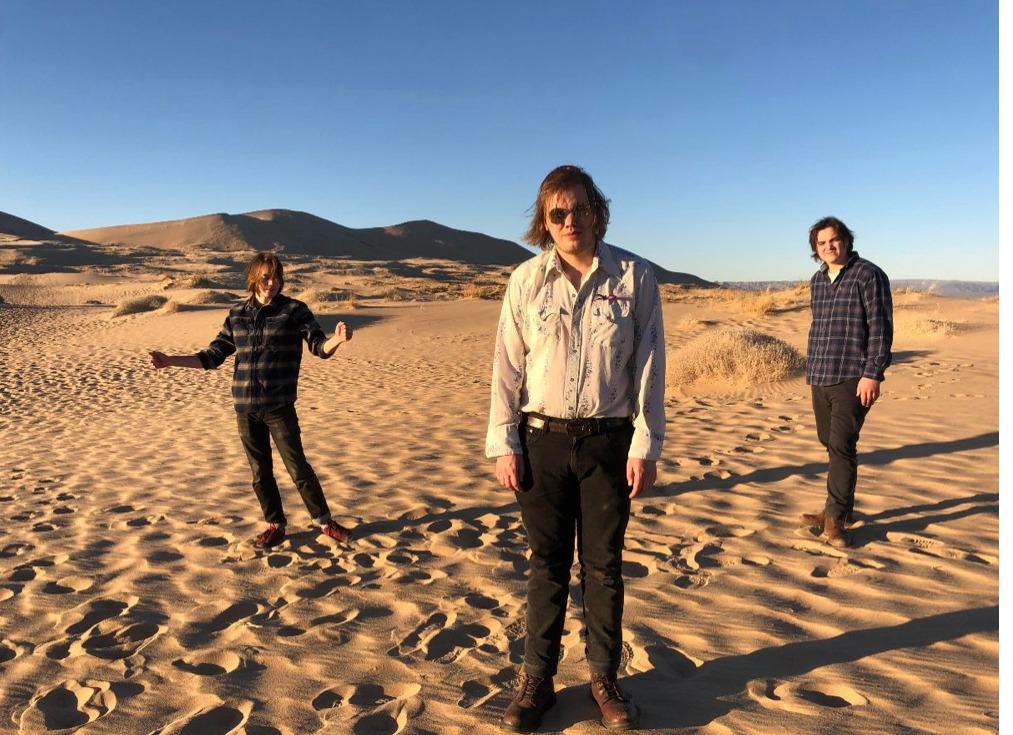 The Current has described them as, “Conor Oberst with a John Belushi attitude, fronting The Hold Steady.” The boys put on electrifying live performances pulling from their catalogue of punk, indie, blues, and whatever they’re feeling like playing at the moment. The Shackletons draw from a plethora of influences including The Replacements, The Who, Against Me!, and Old 97s.

With multiple EPs and singles under their belt, The Shackletons released their first full length album in December of 2021, produced by John Fields. In the weeks following their self-titled release, it became the #1 self-released album added to independent radio stations, and the #12 most added overall, trending with bands like IDLES and The Dodos.

They were a part of First Avenue’s Best New Bands and their single “Minnesota Girls” was voted as the #3 local song by Current listeners in 2017.

The Shackletons have played such events as Summerfest, SXSW, Jam In The Van, and Basilica Block Party, as well as playing shows with Rival Sons, Jimmy Vaughn, and Bad Bad Hats. The Campbell brothers combine staggering hooks and boundless ardor into a must-see live show.