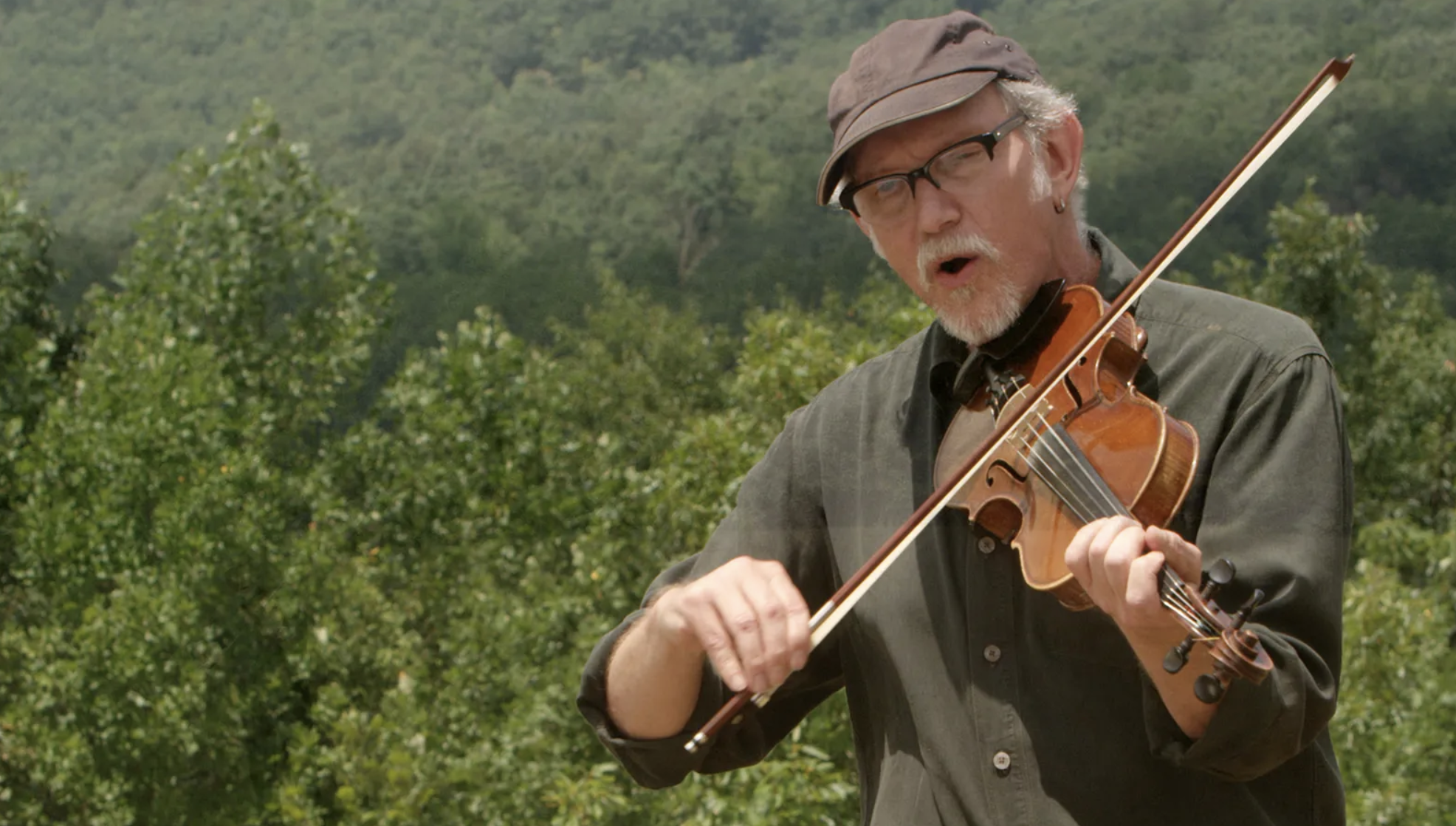 Tickets: Tickets: $25 advance discount (available until October 26th), $30 at the door and week prior.