Prince Tribute by Dean Ford & the Beautiful Ones 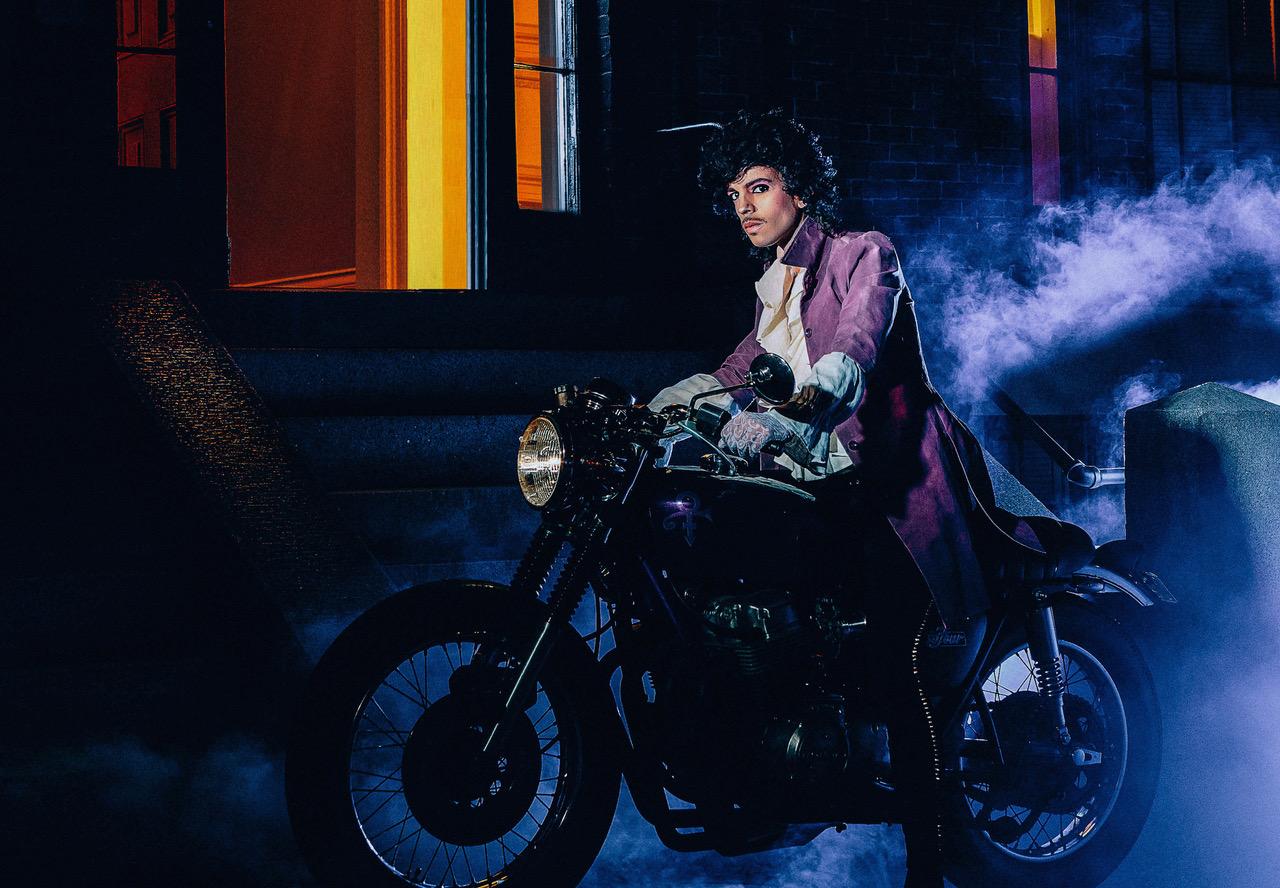 Prince Tribute by Dean Ford & the Beautiful Ones
Summer Stage at Ski Butternut
Saturday, July 16th, 7:30pm (Gates at 4, Opening Act: 5:00pm, Dean Ford & Beautiful Ones: 7:30pm)
Ski Butternut, 380 State Rd Great Barrington MA
Tickets: $24
Info: 413-330-9367 – [email protected]
Dressed 2 the 9’s, Dean Ford embodies PRINCE with every fiber of his being, giving you a show as close as you will ever get to the real thing. Ford and company perform all the hits you know and love, including the “Purple Rain” album in its entirety. But, it’s more than just the songs. He’s got the look, the moves, and the sounds down jaw-droppingly well. So well, you’ll
forget it’s only a tribute.It all started in 2011, when Dean Ford and his musician friends put on their first of many sold out tributes to the Purple One in Portland, Maine. The show, lovingly entitled “Purple Brainz” is now held annually at the prestigious, Port City Music Hall. Past shows have featured Prince and The Revolution’s own keyboardist Matt “Doctor” Fink. Lately, Ford has been sticking with a rotation of his core band, The Beautiful Ones. Though, he and the band have plenty of surprises up their frilled sleeves.This concert is the second in the Summer Stage lineup for the 2022 season at Ski Butternut. A family friendly event, attendees are invited to bring their own chairs and blankets. No outside food or beverages allowed on sight. The concert will happen rain or shine. Upcoming concerts for Summer Stage at Ski Butternut:August 27: The Machine: Dark Side of the Moon and Greatest HitsSeptember 17: The Breakers: A Tribute to Tom Petty