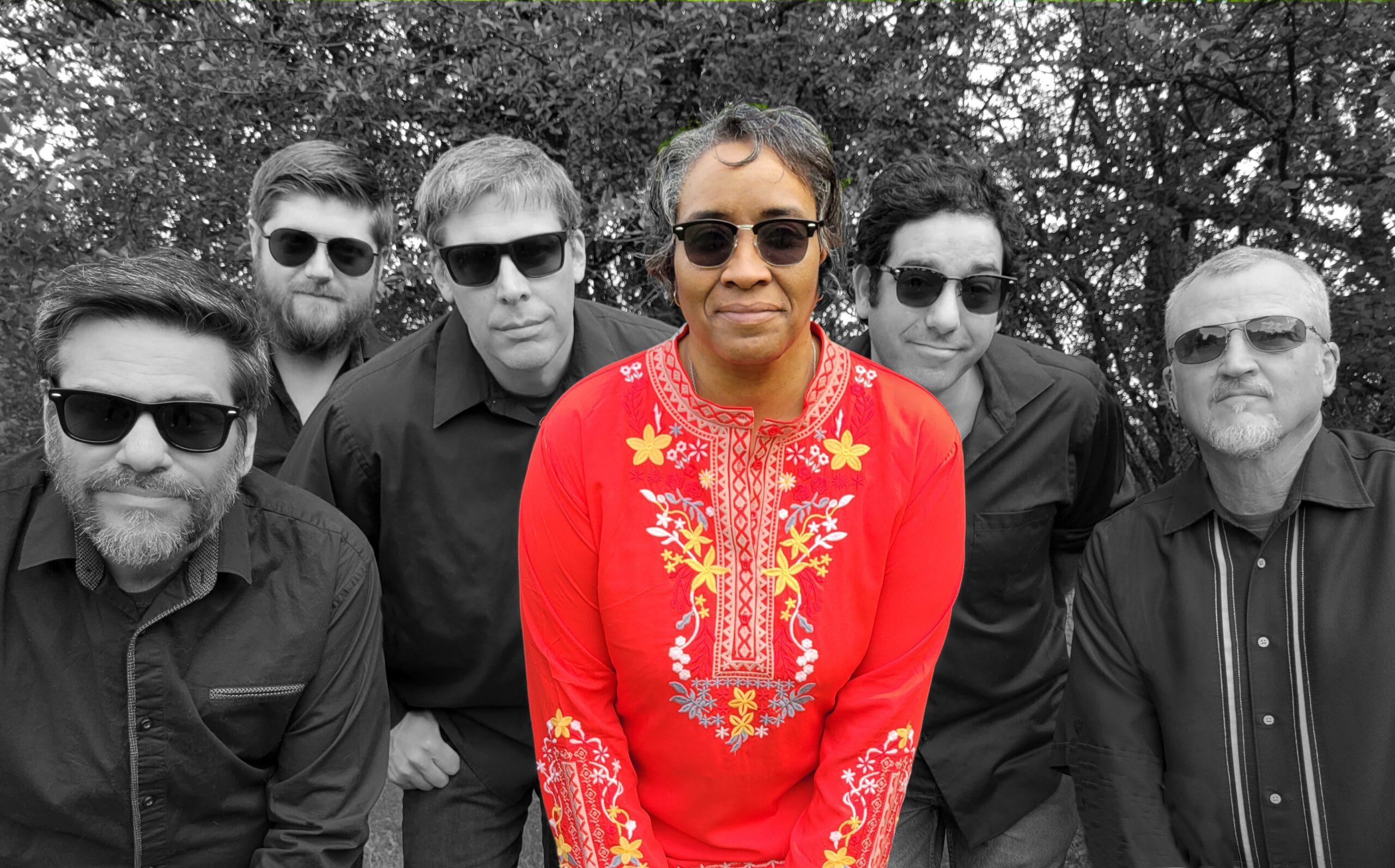 In the summer of 1999 Gina Coleman was performing in the Williamstown Theatre Festival production of A Raisin In The Sun. That production featured the acting of Ruben Santiago Hudson, Viola Davis, Kimberly Elise and Gloria Foster. Coleman was cast as a gospel singer. Nearing the end of the show’s run, Ruben Santiago Hudson gave Coleman a cd collection entitled Men Are Like Streetcars. He told her that her voice was well suited for the blues and urged her to take that next musical direction. Coleman heeded his advance, and after 20 years, Misty Blues has stood the test of time.