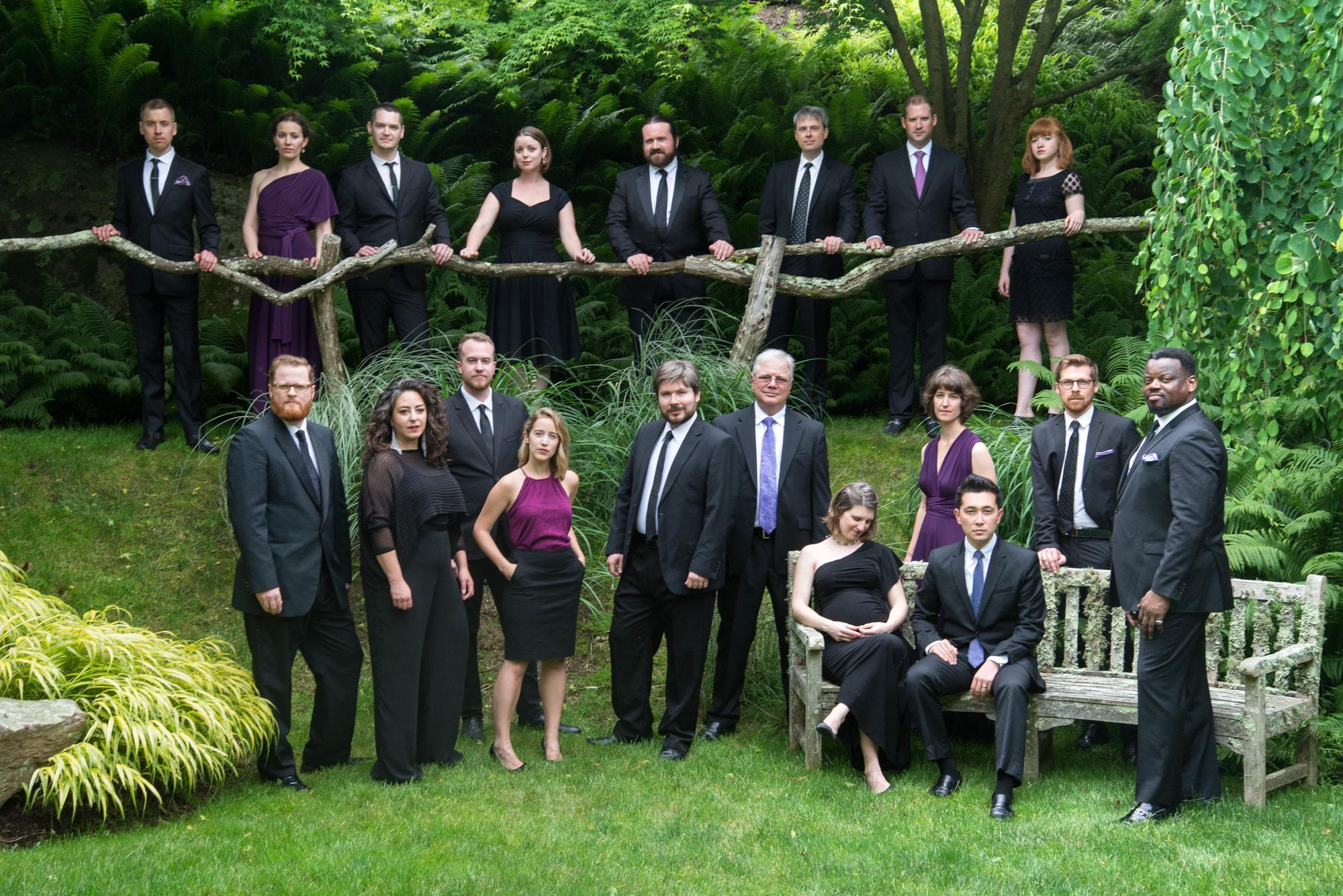 What might happen if Robert Langdon, acclaimed professor of Symbology at Harvard University (and fictional hero of Dan Brown’s best-selling novels, including The Da Vinci Code), were enlisted to explore hidden symbols, secret codes, and long-forgotten historical connections buried in manuscripts of choral music over the centuries? Join GRAMMY-nominated Skylark to find out. Featuring video introductions by author Dan Brown, musical selections will be drawn from the ancient to the modern, including works by Giuseppe Jannacconi (who wrote in the style of Palestrina), Franco-Flemish Renaissance composer Guillaume du Fay, and Benjamin Britten. Boston-based Skylark is one of the leading vocal ensembles in the U.S., praised for their “gripping” performances (Times of London) and their “original, imaginative, and engrossing” programming. Gramophone has called them passionate…radiant…exquisite…ethereal…thrilling…stunning.”