Drive through New Lebanon on Route 20, and you may notice something a little different: a colorful, comics-esque sign for The KShack. It’s easy to pass if you’re on a mission from Pittsfield to Albany or from New York City to the Berkshires, but this roadside food stand, set off the main drag on Tilden Lane, is worth a stop. In each travel direction.

A hit with locals and second-home owners since its opening on July 4th weekend, the KShack is owned by Kelly Hagan, who might just be the world’s nicest badass. (How badass? She’s a motorcycle safety instructor for the military.) Hagan is originally from the area and has lived in Florida for several years. When she started thinking about a return, New Lebanon—and its growing creative community—was first on her list.

The looser, funkier sister of Sheffield’s Bistro Box, the KShack serves elevated comfort foods. They’re made mostly from local—and sometimes even down-the-street hyperlocal—ingredients, including vegetables from the Abode of the Message’s top-rate farm and kielbasa from nearby Button Hollow Farm.

The menu changes according to the availability of seasonal foods, and includes favorites like chicken pot pie, dry-rubbed barbecue ribs, and a hefty, hearty cheeseburger with local bacon. Vegetarians can choose from the Israeli couscous salad with radishes, walnuts, goat cheese, and arugula; beet salad with goat cheese, walnuts, and a tangy vinaigrette; and a crispy-creamy pepita pesto sandwich made with Four Fat Fowl’s stellar St. Stephen triple cream cheese. Don’t miss the hand-cut onion rings and truffle parmesan fries, and housemade lemonade and limeade.

And save room for dessert. The KShack serves a short list of Barts Ice Cream, made in Amherst with no-growth-hormone milks and non-GMO sugar cane, as well as fresh baked desserts made on premise by ‘Shirl’ The Baker.

Hagan and company hope to be making appearances at other local venues, such as the new Roaring 20s Brewery & Taphouse, scheduled to open in December. The KShack itself, and its laid-back picnic area, are open through October, and will return again with the warm weather in the late spring. So head to this funky little shack and get your fill before the roadside-food season ends. 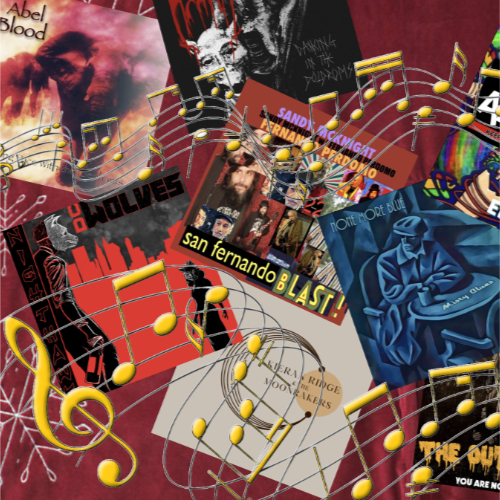 Beyond the Witches: 48 Hours in Salem