Meeting Jeff Hudson of Jeff and Jane Hudson at The Moonlight Diner in the middle of the day is treacherous.

We had every intention of digging deep and talking about the new album, “The Middle,” that he released with Jane, his wife and musical conspirator of a quite a little bit now. Her absence from the conversation (she was holding down the fort at their shop in the MASS MoCA complex, Hudson’s) is likely why we achieved so few of our already meager goals.

The burger was, however, damn good, as he promised. 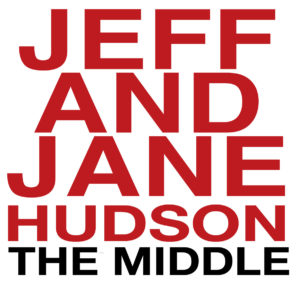 You can also find Jeff and Jane on Facebook, Soundcloud and CD Baby.

Will Call #52: Hot lights on chilly nights at the Mahaiwe

Plenty #10: Raising the Stakes of Fossil Fuels at Standing Rock