BOOM was formed by local musicians Tom Conklin, Sandy McKnight, Dar Maloney and Liv Cummins, and MCLA student Allison Gregory, as a way to promote and advance original bands and singer-songwriters in the Berkshires.

Berkshire Organization for Original Music (BOOM) has scheduled their kickoff event, the Big BOOM Bash, at The Whitney Center for the Arts, on April 29.  Between 4 p.m. and 5 p.m., a reception will be held, followed by a party and concert from 5 p.m. until 9 p.m.  Admission is free, and all are welcome. Food, and a cash bar, will be offered, along with the original music covering various genres.

“We’re reaching out to not only musicians, but business people, public servants, and anyone else who cares about the artistic and economic welfare of the community,” explained McKnight, who formed a not-for-profit called CAT (Columbia Arts Team) 14 years ago with Cummins.

“We were living in Hudson, NY until recently,” added Cummins, “and saw, first hand, the effect the arts can have on a local economy.”  BOOM hopes to also bridge the divide between northern and southern Berkshire county.  “Let’s all work together, and visit each other once in a while.  We need to develop a music scene worthy of the Berkshire’s rich musical history,” she stated. CAT has produced many music events, in Columbia County, the Albany area, and the Berkshires. BOOM was formed as a part of CAT, with a similar mission, but focused more specifically in the Berkshires.

“I think we’ve tapped into a real need in the community,” added Conklin, the news voice of WUPE and other stations around the county. “As soon as we put the idea out there, we had a big reaction. We had 50 folks come to our first meeting at BCC, on a cold snowy night. People have volunteered, chimed in with ideas, and generally been enthusiastic. We’ve had many people tell us this is something that’s been needed around here for a long time.”

Since then, things have been busy at BOOM, as they worked on developing a website (designed by Glenn Geiger of Stockbridge, also a local musician, and web designer for Geiger Computers), which finally came to fruition recently. The web address is www.boom413.com, and at the site one can hear all kinds of local music, see videos, get information on services, music-related advice and much more. BOOM has no formal memberships, but musicians can register on the website and contribute to the content.

The kickoff event is open to all ages, with the founders’ goal to get to know everyone who enjoys music, plays music, or cares about music in the Berkshires. The Whitney Center for the Arts is at 42 Wendell Avenue in Pittsfield. Doors open at 4.  More information is available at the website, or by calling 413 243-4306.

Ear Candy to Temp You to BOOM’s Kick-Off

We’d love to play a sampling of ALL the artists who’ll be in the house at the Whit on 4/29, But we just couldn’t give everyone equal billing, though. BESIDES…we don’t have to! You can go to BOOM’s website and give a listen YOURSELF to all the awesome tunes from your fave, and soon to be fave, local bands! For now, though, lets have a selection of tunes from our guests’ bands/projects.

From Tom Conklin’s Band, The Matchstick Architects, you’ll hear “Little Things” in this episode. A heartfelt work that speaks of optimism in a sometimes unforgiving life that threatens to obscure the Little Things that can keep us going, the tune taps into a very real place with satisfying results. Listen during the show, and then scroll down and hit the play button so you can go back and hear those great lyrics again. OH! and if you heard Tom on the show and thought, “Boy, I could use a voice like that for my next commercial, documentary, animated film, etc. project,” you’re in luck! Those velvet pipes are for hire—just visit his voice-over site for details.

And from Sandy McKnight…well, that was a tough choice—solo acoustic musings chock-full of raw honesty and authenticity? Or electrified blossoms of catchy melody that doesn’t quite hide the incisively intelligent observations within the lyrics? Well, for the podcast, we went with the former, BUT have linked to the reverb nation player below, so you can listen over and over to your hearts content!

About The Matchstick Architects

The Matchstick Architects are a New England based original indie rock band fronted by Dar Maloney (Canaan, NY) on guitar and lead vocals. The band features Maloney, Tom Conklin (Pittsfield, MA) on lead guitar, Diane Davis (Barkhamsted, CT) on bass, and Paul Unsworth (Canton, CT) on drums and percussion. The band is currently working on its debut CD entitled All That’s In Between.

SANDY MCKNIGHT & THE IDEA! began when sandy had an idea. the idea was to make accessible pop music with lots of harmonies and great songs. the Beatles had a similar idea. The band is unabashedly fun and melodic and all the unhip things a band can be.

Our Newsletter Is Different…

Prove your love with Cryto…

Get started with crypto.

The Greylock Glass is a proud Coinbase customer and affiliate.

Enjoy our podcasts with Downcast!

There are no upcoming events at this time.

Will Call #42 — Though FIGMENT It May Be, Yet Just as Real as You Could Dream

If you buy your holiday tree at a cut-your-own place, what tool

I don’t know if I’m a cat person or a dog person.

Editors Note: “The Brewsicologist,” a new feature, tours the landscape of craft

by Jason Velázquez A few years ago, when I told my buddy 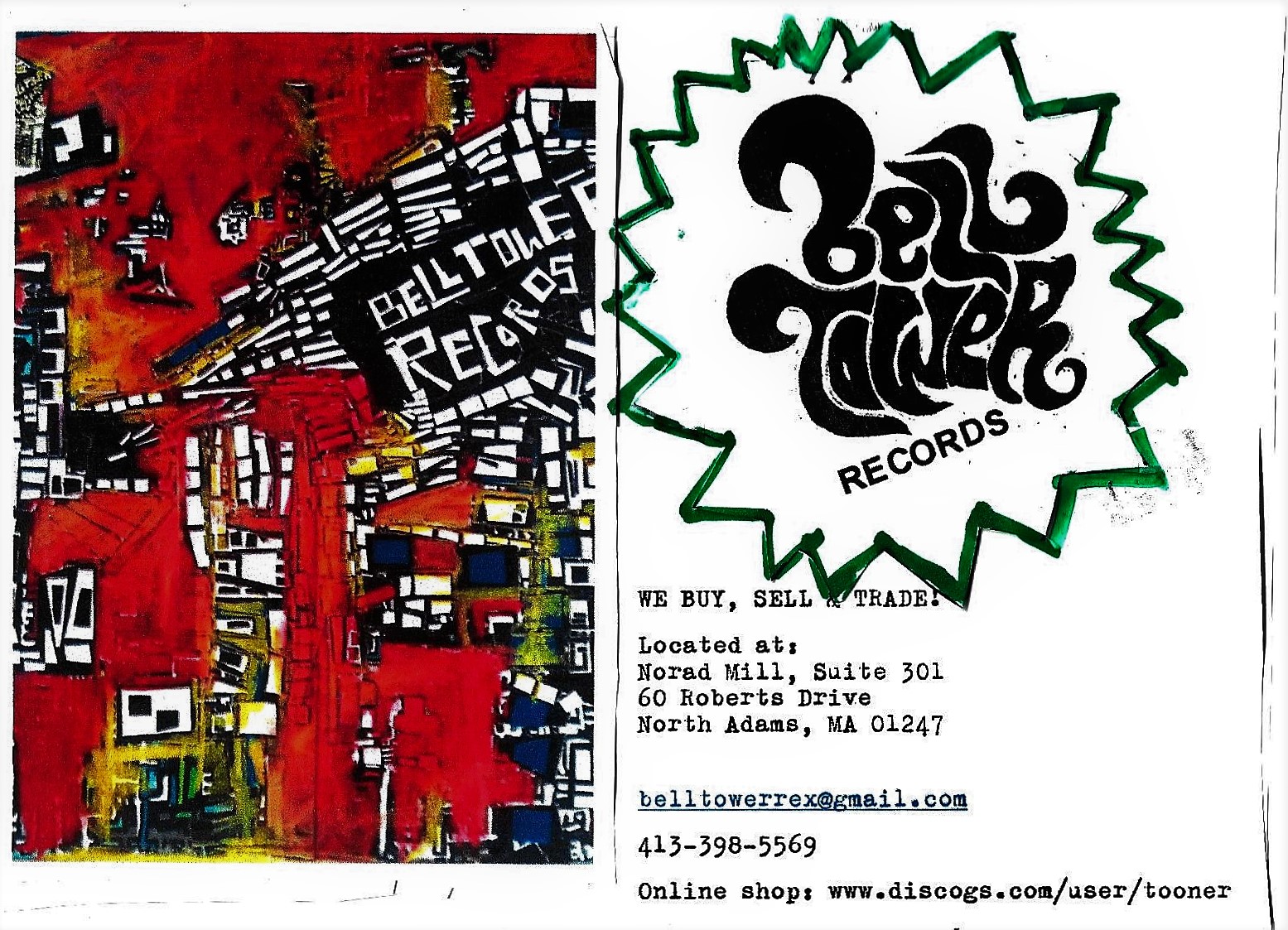 We speak with Phil Hawkins about his mammoth project getting

We speak with Josh Rouse about touring, recording, the solo