We speak with Josh Aaron McCabe and Ally Allen of the Shakespeare & Company Education Department, as well as Luc Park, senior at Mt. Greylock Regional School, who will be playing one of three Macbeths in William Shakespeare’s eponymous tragedy.

This production, part of the Fall Festival of Shakespeare, runs this weekend at Greylock School, and then next week at Shakepeare & Company at 70 Kemble Street, Lenox.

The Fall Festival of Shakespeare is supported, in part, by many individual and institutional supporters. 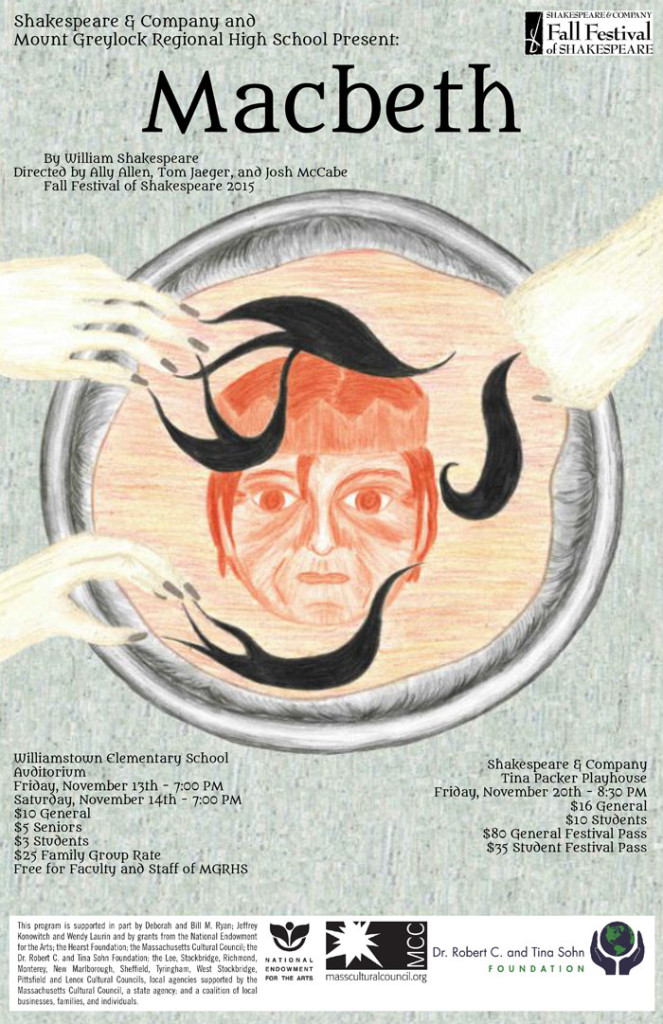 Will Call #32 — Maximum Woe: Romeo and Juliet at MCLA